On Human Rights Day, a Renewed Call for Vaccine Equity as a Human Right 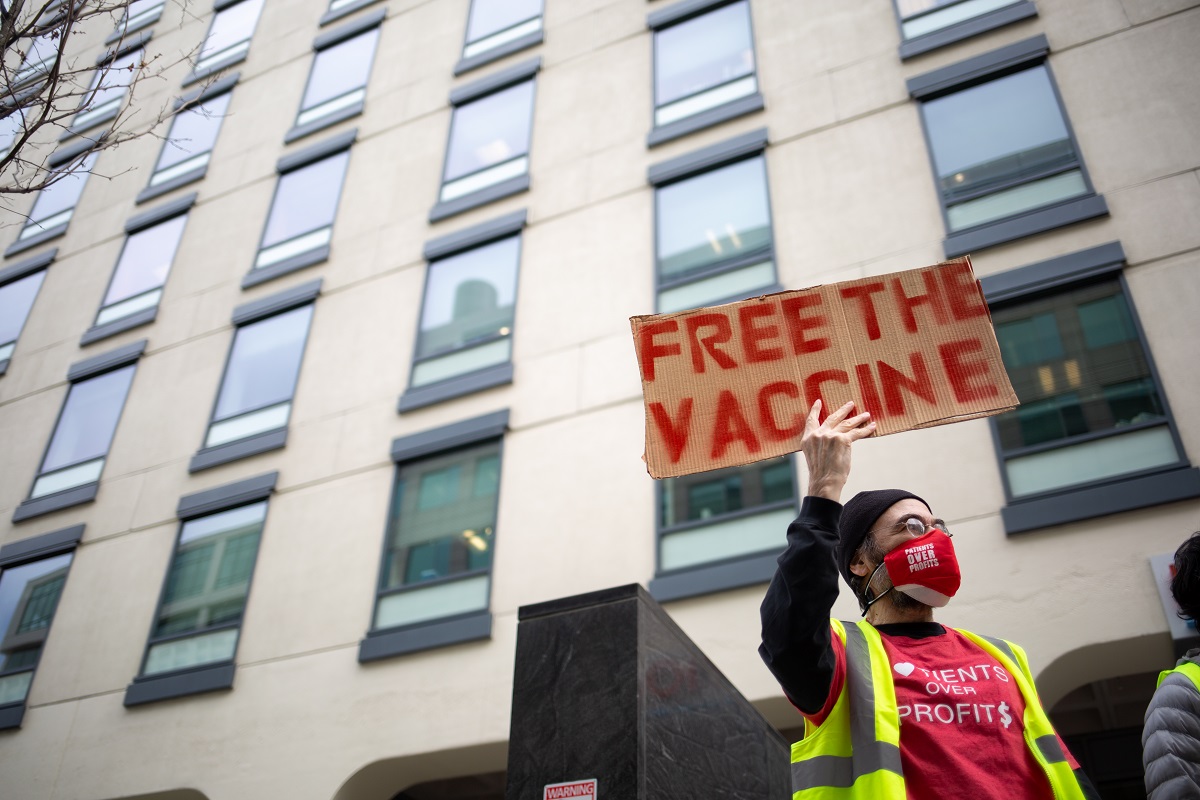 A year after Canada administered its first doses of the COVID-19 vaccine, the outrageous implications of unjust supply and distribution policies driven by wealthy countries – Canada included – have never been more stark.

A quick thought experiment: Imagine a world in which a greater percentage of the population in Africa had received booster doses than Canadians had been fully vaccinated. It’s bordering on satire to even consider the reaction of the Canadian government or public to such a scenario, given the implausibility of it ever happening.

And yet, when the locations are reversed, we’re snapped back to the everyday reality in which we find ourselves on Human Rights Day 2021: across Canada, six percent of Canadians have received booster shots – a figure that will climb rapidly in coming weeks – and only 11 percent of Africans have received any shot at all. The 72 million doses administered in Canada to date is about 30% of the figure for the entire African continent – a land mass with 37 times Canada’s population.

We saw this coming a year ago on Human Rights Day 2020, and we were far from alone. A year ago, PIH Canada joined civil society organizations around the world and the overwhelming majority of governments from the global south in demanding the temporary suspension of COVID-19-related patent rights, sharing of intellectual property and know-how, and the dismantling of other trade barriers that were together preventing expanded vaccine production and an equitable global response to the pandemic.

Approving the TRIPS waiver proposal at the World Trade Organization, as one necessary piece of the solution, would have been the first step towards increasing global vaccine supply and bridging the divide that has rightly been called “an obscenity” and “vaccine apartheid”.

A handful of European Union countries have actively blocked any progress on the TRIPS waiver. Earlier this year the United States officially endorsed the waiver, but it has not followed through with positive actions. Canada has not taken a clear position – and in our silence, in the face of intense lobbying from the pharmaceutical industry, we continue to prioritize pharmaceutical profits and unfettered domestic access over global vaccine justice.

We know that not vaccinating the world contributes to the development of variants and ultimately leads to bad health outcomes for everyone. As remarked by Dr. Ayoade Alakija, co-chair of the African Union’s Africa Vaccine Delivery Alliance, on the discovery of the Omicron variant: “The failure to vaccinate the world … was a disaster waiting to happen and now, here we are.”

It is desirable that Canada wants its citizens vaccinated as quickly as possible. It is immoral to block all countries from the same opportunities to protect their people. Once again on Human Rights Day, we call on the Canadian government, and all governments, to endorse the TRIPS waiver and immediately support the demands of advocates and governments in low-income countries for scaled-up COVID-19 vaccine production and equitable distribution as a matter of fundamental human rights.

Join us on social media to call on the Canadian government to make the right decision to call on the WTO to suspend patents and other barriers that would prevent an equitable response to the COVID-19 pandemic. 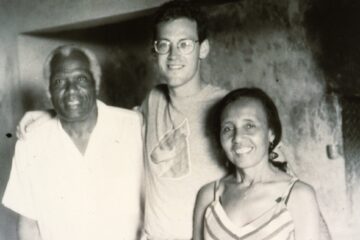