A Statement from Paul Farmer on Earthquake in Haiti 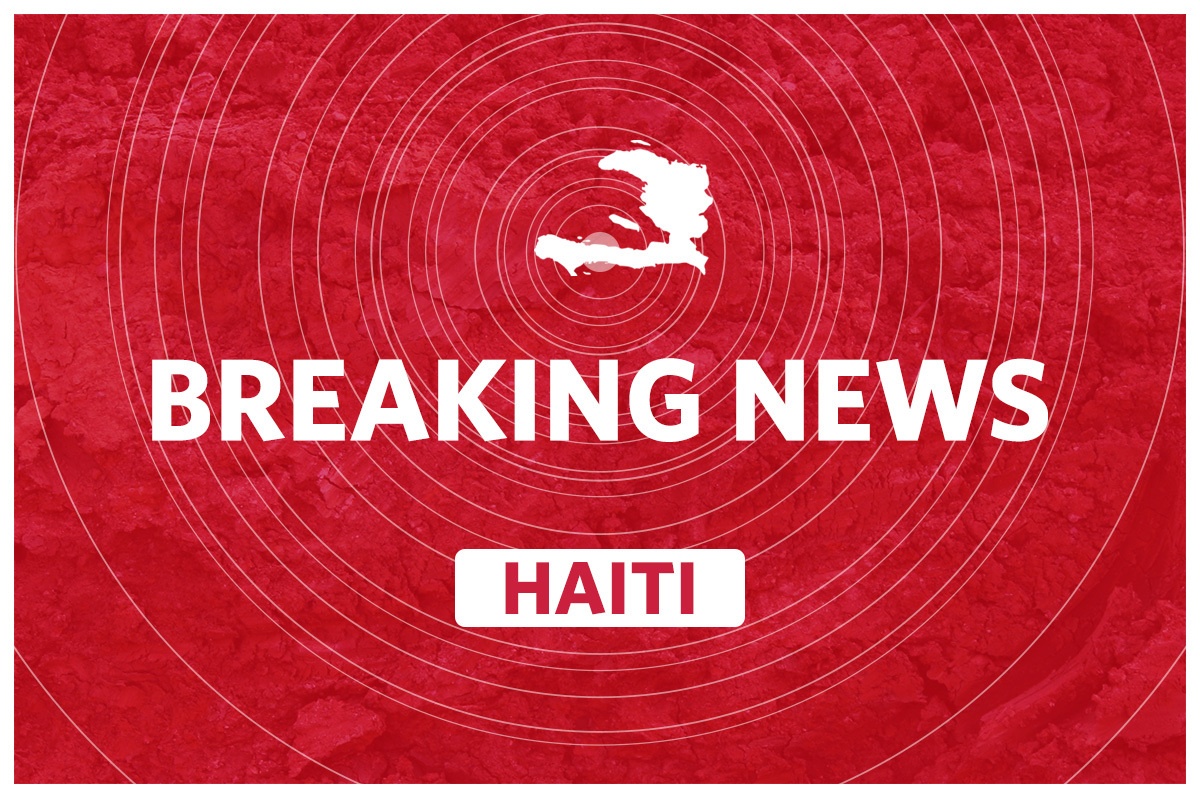 Paul Farmer, PIH co-founder and chief strategist, shares his letter to PIH staff about the recent earthquake in Haiti.

By now you’ll have heard that a 7.0 magnitude earthquake has just struck Haiti. The US Geological Service estimated that its epicenter was about 80 miles west of the capital. Although the temblor appears, right now, to be almost as large as the big one in 2010, it did little more than shake Port-au-Prince and points north. The more affected areas in the south and its peninsula were, however, affected, with significant structural damage in the cities of Cayes and Jeremie, on the tip of the peninsula. Preliminary reports from Cayes (also known as Aux Cayes) and the smaller towns of Aquin and Petit Trou de Nippes suggest many downed buildings and people trapped under rubble, and we will no doubt know more soon. Members of the Zanmi Lasante (ZL) staff report that the cell phone service in those parts are affected and so everyone in Haiti is awaiting news, too. Our friends (and family) in Fonds des Blancs are safe, and the hospital there undamaged, but they will prepare for casualties from not far west of their catchment areas.

We know everyone on this list, and of course millions more, want to see Haiti catch a break and continue with a vaccination campaign too often deferred and only now beginning. And that’s before mentioning our regular clinical activities. I’m confident Zanmi Lasante will be able to muster both hospital beds and outreach teams, and already has a cracker-jack trauma team. We didn’t have that latter capacity in 2010, but do now, and ZL will let us know more this afternoon, as we and others gather information or as it comes in from the south. The teams in Mirebalais, Saint-Marc, and Hinche are enacting their emergency protocols, which we also didn’t much have back then. In spite of that, and much smaller capacity, all of you will remember that ZL had teams within the quake zone within 24-48 hours. They can do more, and faster, than back then, and will be counting on all of us for the pragmatic solidarity they deserve. That will be, as usual, in the form of staff, stuff, space, and support, since we now have Haiti’s biggest and strongest health system, much of it mobile when needed. Of course, they are already dealing with COVID and political disruption, but we have the US Coordination team on standby too.

I will only add that we have also heard from our teams as far away as Rwanda and Sierra Leone, who also expressed concern for the team in and people of Haiti. I’m sure you’ll join me in praying for the break Haiti so richly deserves, as well as expressing our material and pragmatic support for the work at hand. We are checking in with the teams in central and Artibonite districts this afternoon, when we should have a clearer sense of what is needed.

We will update you throughout the days to come.

In Solidarity with Haiti; click here to make a lifesaving donation to support our continued work in Haiti.