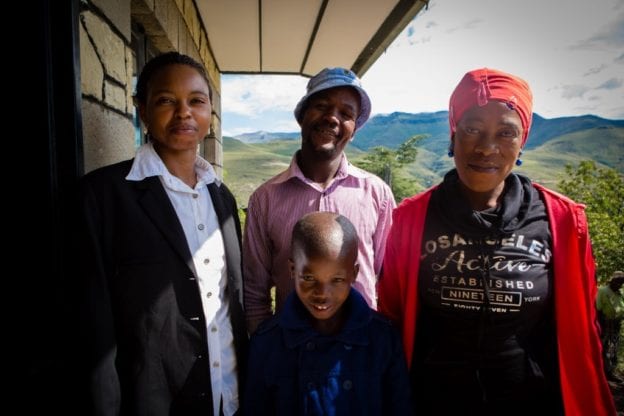 By Mark Brender in recognition of International Human Solidarity Day 2018.

A group of health professionals in Vancouver hosted a screening last week of Bending the Arc, the documentary film that chronicles Partners In Health and the global movement for the right to health. In discussion afterward, an audience member noted that British Columbia, population 4.8 million people, spends about $19.2-billion per year on health care. Left unsaid was any direct comparison with countries chronicled in the film like Haiti or Rwanda or, say, Liberia — population 4.8 million people and $79-million USD annual health budget — but given that we live on the same planet, it seemed obvious such grotesque disparities in per capita health expenditures are things we all should be working to rectify.

It was similar thinking, we can assume, that led the United Nations in 2005 to name Dec. 20 as International Human Solidarity Day. The UN recognized solidarity as “one of the fundamental and universal values that should underlie relations between peoples in the Twenty-first century.”

But international recognition falls flat without action, and talk of solidarity is only as good as the actions that follow. How can we as individuals make good on solidarity’s promise? A few ideas:

Examples of pragmatic solidarity are legion, but in the case of PIH, the geographical spread and programmatic breadth of the work make it impossible to catalogue everything taking place across PIH sites. We tell stories of our patients and staff to strengthen the bonds of human connection… knowing that we’re only sharing a fraction of their efforts.

It started with health care, but it goes so far beyond health care. This kind of solidarity, quiet and unsung and unknown outside of the community of lives it transforms, is happening everywhere.

A happy International Human Solidarity Day to all.