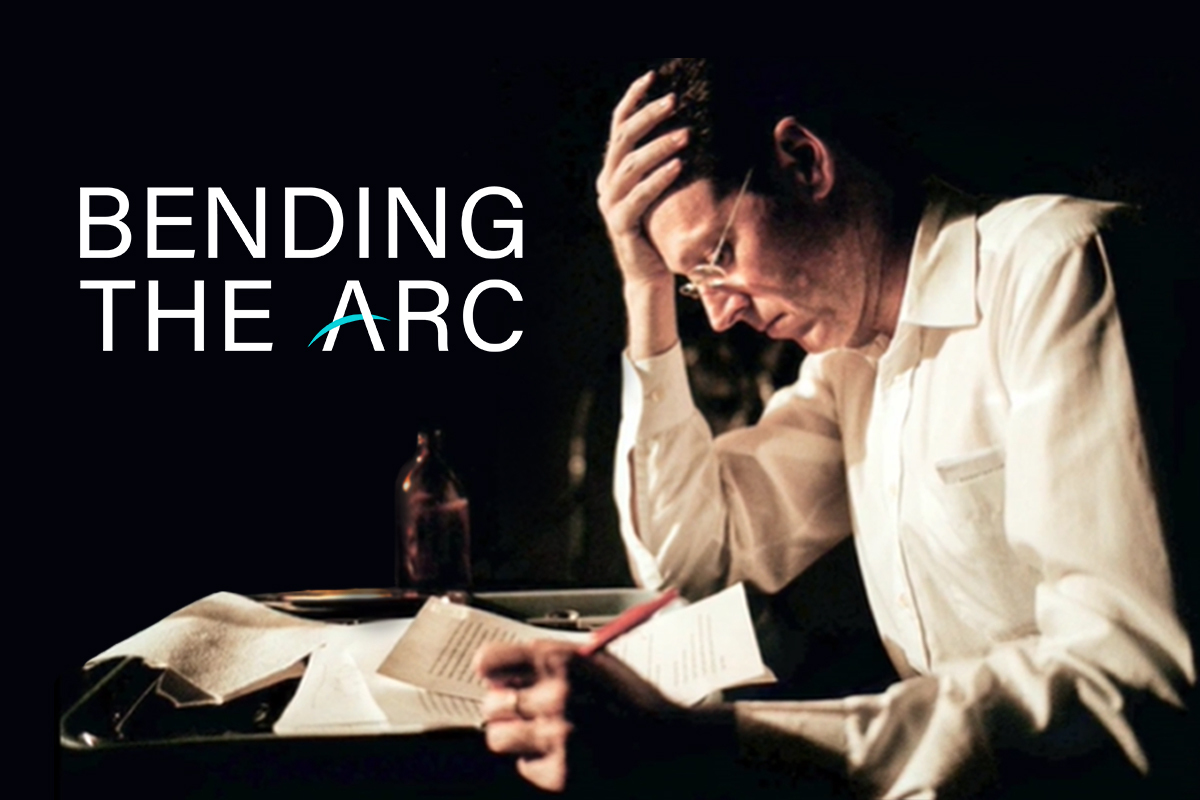 Bending the Arc, the universally acclaimed documentary that tells the story of Partners In Health’s early years and the global movement for health equity and social justice, will be available to a broad audience for the first time Oct. 22, when Netflix begins offering the film to streaming viewers.

Dr. Jim Yong Kim, PIH co-founder and board member, said the film resonates more than ever amid the COVID-19 pandemic.

“Today, Bending the Arc is essential viewing,” Kim said. “As COVID-19 continues to spread, we could all do with the reminder that with the right amount of grit, determination, and decency—it’s possible to beat a pandemic. We’ve done it before.”

Kim knows that firsthand. Bending the Arc tells the story of PIH’s origins in Haiti in the ‘80s and subsequent battles against infectious disease outbreaks including tuberculosis in Peru and HIV in Rwanda. The film follows Kim, fellow PIH co-founders Dr. Paul Farmer and Ophelia Dahl, and others as they fight systemic barriers to care in undaunted efforts to serve impoverished communities.

By successfully treating tuberculosis patients who were near death—against World Health Organization protocols at the time—and becoming some of the first doctors in the world to treat HIV patients in rural settings with full regimens of antiretroviral therapy, the trio and their colleagues changed entrenched international policies and norms.

Dr. Paula Johnson, a cardiologist, president of Wellesley College, and friend of Dahl and Farmer, said Bending the Arc is an “inspiring window” into PIH’s efforts to bring the benefits of modern medical science to those most in need of them across the world.

“The film illuminates the geopolitical realities of the developing countries PIH operates within, the medical challenges providers in those communities face, and PIH’s pathbreaking approach to build capacity and strengthen health systems,” she said. “This is a gripping documentary and an incredible teaching tool for anyone seeking a deeper understanding of the complex cultural, organizational, and political conditions PIH must navigate in order to build resilient and sustainable health systems where they are most urgently needed.”

Bending the Arc ultimately is a story of hope in the face of overwhelming obstacles, and the possibilities that emerge when we reject injustice and cynicism in favour of optimism and action. Its true heroes are people such as Melquiades Huauya Ore, a resident of El Agostino neighbourhood in Lima, Peru, who was fighting deadly multidrug-resistant tuberculosis (MDR-TB) when he met Kim.

Their friendship and interaction during Huauya’s extended treatment is one of the most powerful story lines of the film. Doctors pronounced Huauya fully cured in 2006, and he has since become a passionate advocate for TB patients worldwide.

Bending the Arc premiered at the Sundance Film Festival in January 2017—with Huauya in the theater—and since has screened at film festivals around the world, including HotDocs Film Festival in Toronto.

Dahl, who led PIH as executive director for 16 years and now chairs its board of directors, said the battles portrayed in the film continue today.

“We have been hearing arguments for why dignified and quality health care can’t be brought to impoverished communities since we started PIH, and we continue to fight those assumptions,” Dahl said. “Inaction has deadly consequences, that is why we continue to treat, counsel, heal, and advocate for the most marginalized without discrimination. Bending the Arc captures some of the lessons we learned and some of the fights we fought along the way.”

“Providing high-quality health care to the poor and underserved has always been a radical act, and in this moment we are again called to radical action,” he said. “Pandemics thrive on division, and Bending the Arc is a timely reminder that when we work together to fight both disease and dogma, healing is possible.”

Learn more about the film and start planning your virtual watch party.