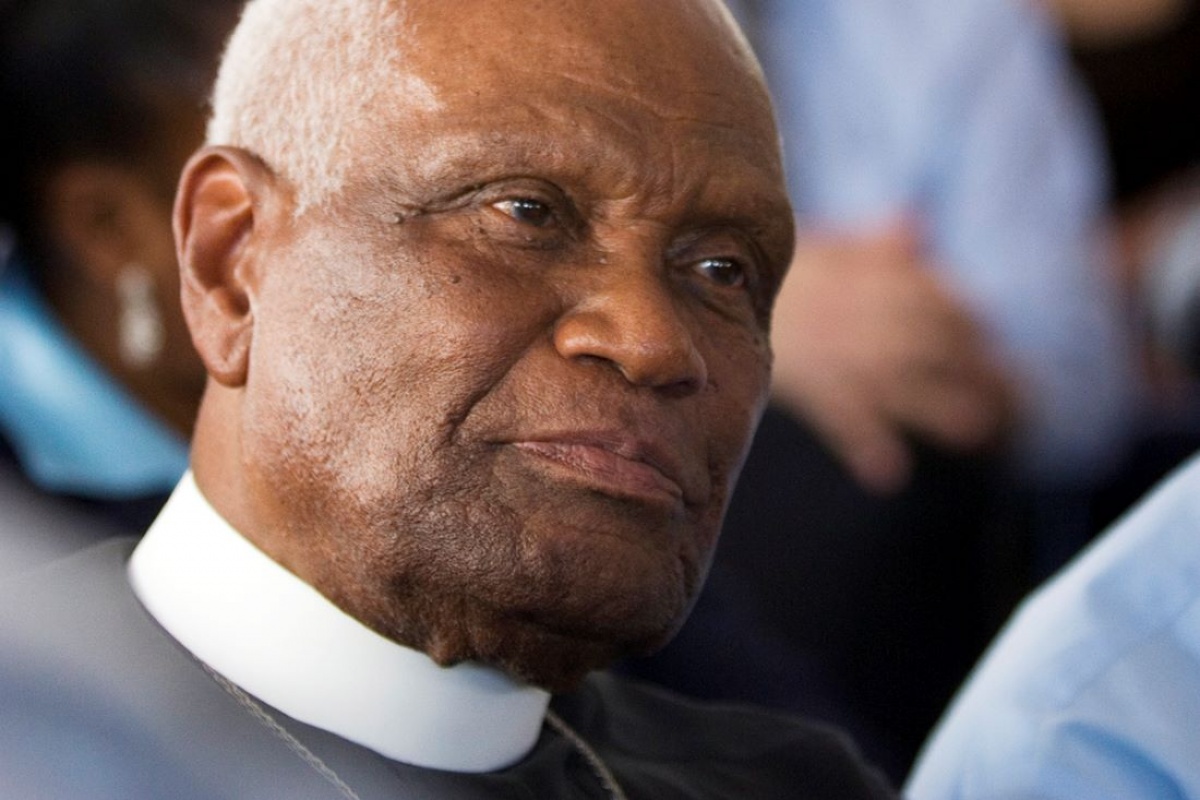 Partners In Health remembers Father Fritz Lafontant, who died on June 28 at his home in Haiti. Lafontant was an Episcopal priest, lifelong advocate for the marginalized, and a founding member of Partners In Health and founding director of Zanmi Lasante, PIH’s sister organization in Haiti.

It’s with great sadness, but great pride, that we share the news of Father Fritz Lafontant’s passing. He succumbed to COVID-19 in his home, surrounded by his family, his household, and his closest friends. The reason for our sadness is obvious—we will miss his forceful nature and indomitable spirit. But these are also reasons for pride, even in this moment of loss. He leaves behind a legacy measured not only by all that he built, which remains sturdy and beautiful, but even more so by the generations of students and trainees that he cultivated over his more than 60 years as a priest and educator.

“Pa Frico,” as we all called him, never stopped believing that education was the golden ticket for children in rural Haiti. He dedicated all of his time to this mission, for he believed, as he liked to say, “that there is great genius out there in the hills of Haiti.” Pa Frico’s ministry with, and for, children of modest means lives on, quite literally, in thousands of Haitian professionals—many of them the leaders of Zanmi Lasante today. Others remain scattered within the nation of Haiti, across the Caribbean, and in the United States. This is the legacy he cared about most, and we, as Partners In Health, will strive to honour it as he did.

We can’t honour Pa Frico without also thinking of his worldwide legacy as a founding member of Partners In Health, and the founding director of Zanmi Lasante.

We know there won’t be another Fritz Lafontant, but we also know that he put his time and treasure into making Haiti a place where children and young people, as well as the ill and infirm, had a decent chance to become agents of change. For that we give thanks in a moment of sorrow, and extend our profound sympathies to his family, which is, thanks to Pa Frico, our family too.

May he rest in peace.

Watch Bending the Arc to learn more about the work of Father Fritz Lafontant and the founding story of Partners In Health.