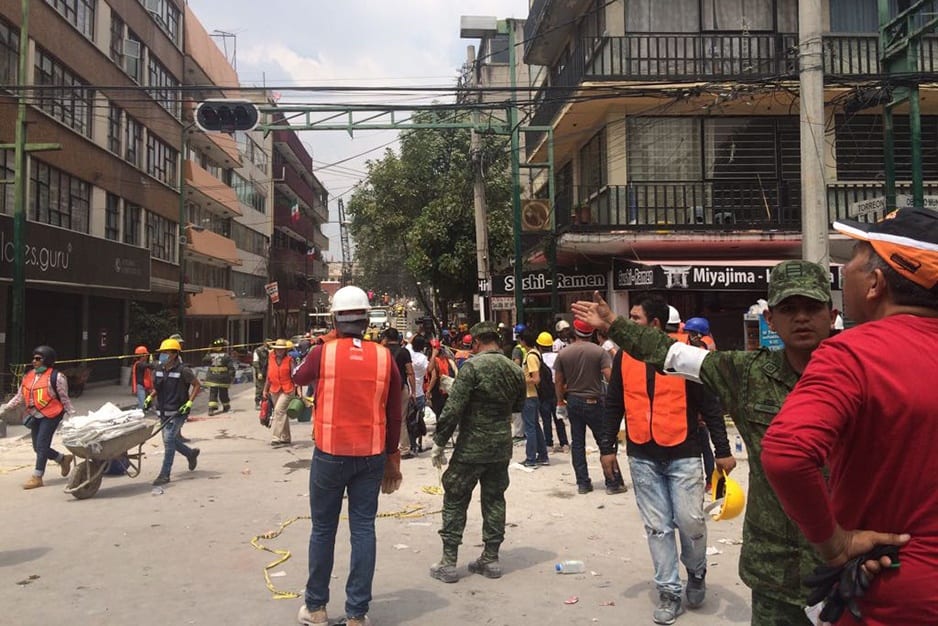 Partners In Health staff reported no significant damage or injuries at the 10 rural clinics and maternal waiting home that PIH supports in Mexico, following the country’s second major earthquake in two weeks.

Partners In Health is known as Compañeros En Salud in Mexico. Staff reported feeling light tremors in their region of rural Chiapas, some 500 miles to the southeast of the quake’s epicenter in Puebla.

All PIH doctors and staff checked in safe and sound. No damage was reported at PIH’s 10 rural clinics or the maternal waiting home in Jaltenango, where PIH is headquartered. But many staff and clinicians have friends and family living in the affected region, including Mexico City, Morelos, and Puebla.

Dr. Hugo Flores, executive director of PIH in Mexico, and Dr. Jimena Maza, director of primary care, spent most of Tuesday afternoon and Wednesday morning contacting the offices of collaborators to check on their safety. PIH works locally with colleagues from Advent International, Johnson & Johnson, Promotora Social, the MacArthur Foundation, and the National School of Nursing and Obstetrics.

“We have tracked down all of them, and they and their families are fine,” Flores reported.

Doctors who completed their social service year through PIH in Chiapas were in touch with current staff to transmit emergency information. At least three of the clinicians plan to volunteer in medical relief efforts in and around Mexico City, including Drs. Aníbal Gutiérrez Torres, Luciano Torres Sánchez, and René Delgadillo González.

“Doctors are now seeing patients at the hospitals,” González reported by voice message, while sirens whined in the background. “The question now is the people who are outside and in need of medical attention, because the hospitals here are usually full.”

González, who has volunteered in the past for Red Cross in Mexico, said medical brigades were forming to provide emergency aid throughout the capital and encouraged anyone with time and ability to lend a hand. The arrival of earthquake victims adds pressure on the already overburdened emergency rooms dealing with normal demand, including patients arriving in labor or from car accidents, gunshot wounds, heart attacks, and falls.

“So we are covering both fronts,” he said. “We’re working in ambulances, emergency rooms, and the Red Cross Hospital.”

Tuesday’s powerful earthquake struck less than two weeks after an 8.1-magnitude quake struck off the southwest coast of Mexico, killing 90 people and destroying thousands of homes. PIH clinicians and staff and the facilities in which they work were located far enough away that all remained unharmed. 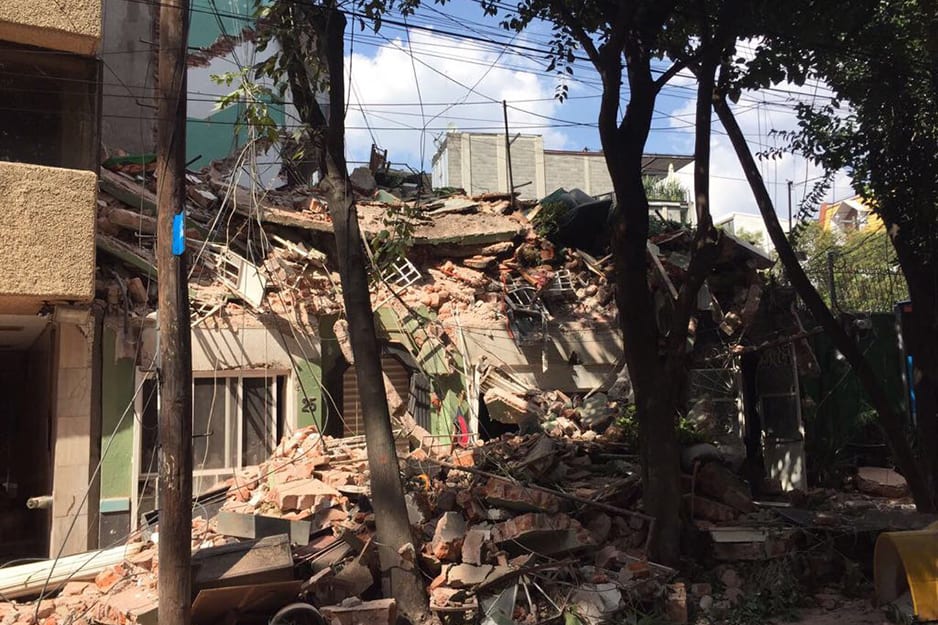