Experts talk Ebola at the University of Toronto

After the Ebola outbreak in West Africa, Students for Partners in Health: Toronto shifted gears to help raise awareness of the disease and what is being done about it. On November 25th, 2014, we hosted our first interdisciplinary speaker panel to shed light on the disease for students at U of T’s St. George campus.

We were honoured to have a spectacular panel featuring five expert voices from across disciplines: Dr. Gregory Taylor, Dr. Abdallah Daar, Dr. Martha Brown, Jennifer Yang, and Mark Brender. Our experts hailed from Partners in Health, the Public Health Agency of Canada, and the Toronto Star, as well as from U of T’s own medical research laboratories. The topics ranged from the challenges of being Canada’s first global health reporter, to the progress made towards developing a new Ebola vaccine, all the way to the obstacles facing those trying to address the outbreak in conditions where healthcare infrastructure is weak and resources are scarce.

Dr. Abdallah Daar, a Senior Scientist of the University Health Network and a professor of the Public Health Sciences at the Dalla Lana School of Public Health, shared his expertise on the challenges of addressing the epidemic under weak healthcare systems, and the ethical concerns of experimental drug implementation. Some factors that delayed any progress in raising awareness within the affected countries included their corresponding cultures, panic, stigma, slow international response, and lack of coordination between humanitarian and epidemic response. The underlying force among these factors that perpetuated the lack of awareness was poor policymaking that ultimately resulted in a weak healthcare infrastructure. A solution to combatting the outbreak was the distribution of vaccines, however this also came with a constant flow of concerns regarding the vaccine safety. Current debates concern over what should be prioritized – a drug that is safe for humans but with an unknown effectiveness to cure Ebola, or a drug that theoretically would be useful for Ebola but not yet used with humans? 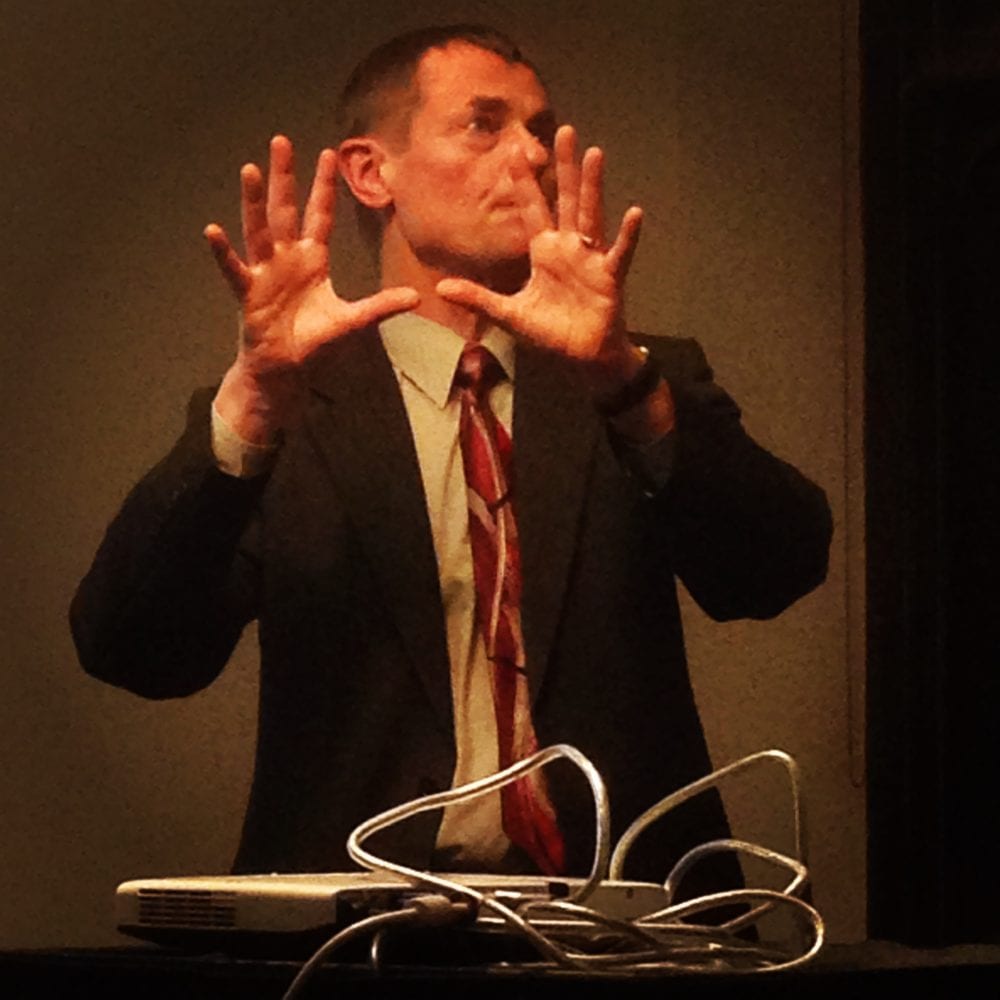 Dr. Gregory Taylor, the Second Chief Public Health Officer of the Public Health Agency of Canada (PHAC), shared his expertise on how PHAC responded to the epidemic. Canada has been in direct contact with the caregivers who treat victims in West Africa, including Sierra Leone, Guinea, and Liberia. PHAC committed to a large budget in the production and distribution of the Ebola experimental vaccine, and by November 1st the shipments were completed. In terms of security for people in Canada, screening tests conducted by Quarantine officers were mandated for travelers arriving from any affected country in West Africa. Additionally, Canadian hospitals have taken preventative approaches to inhibit the spread of any infection within healthcare facilities. The conditions of Canada and West Africa will continue to be monitored, and the government of Canada is currently working with international partners to ensure domestic security and to meet international humanitarian needs.

Dr. Martha Brown, an associate professor in the Molecular Genetics department of the University of Toronto, shared her expertise on the challenges of the Ebola vaccine development. She took us through the mechanisms in which a virus enters and disseminates inside the human body, and how the Ebola vaccine is developed. The VSV-ZEBOV is a Canadian-produced vaccine that neutralizes the anchor protein, which would inhibit the virus from attaching onto the anchor protein, hence prevent the spread of the disease inside the body. The vaccine development in particular is challenging because the speed of its production is catapulted only after a significant damage has been done as a result of the virus. Despite its discovery in 1976, it was not a priority at the time because it was not an issue of significant importance. 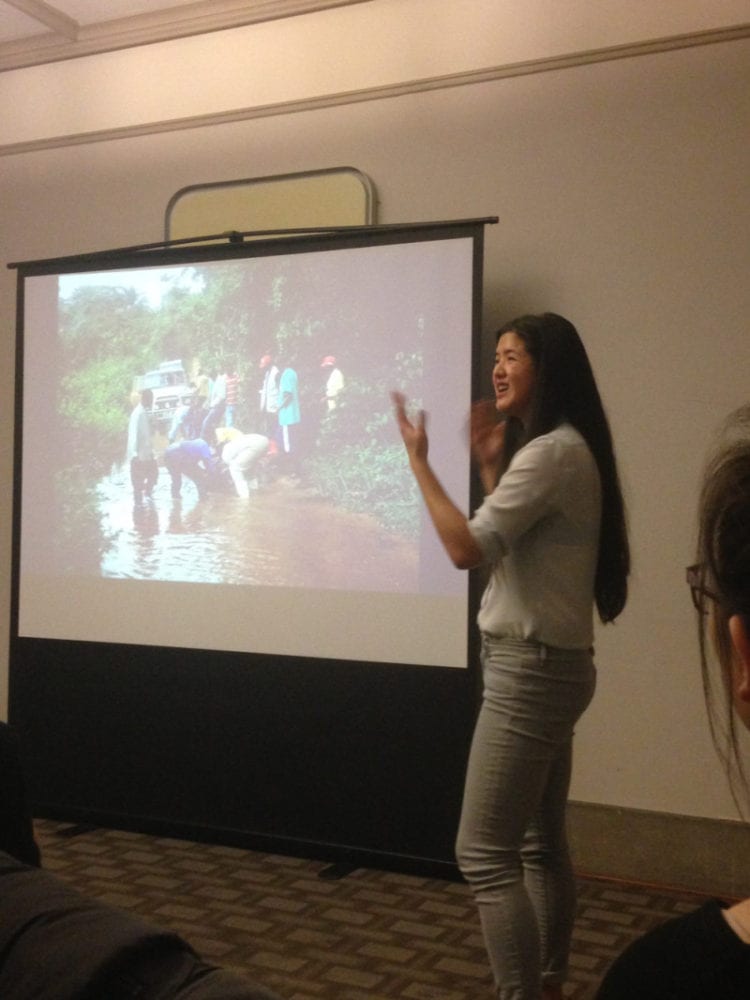 Jennifer Yang, a global health journalist of the Toronto Star and the first Canadian journalist to visit Sierra Leone during the peak of the outbreak, shared her expertise on the role of the media in addressing the epidemic. Since the initial acceleration of Ebola, it has been among the top ten most viewed stories since 2010. However, the media holds a large responsibility in shaping the public perspective of the outbreak, in addition to the unfortunate reality that the public will gain interest if it has a potential impact on their personal lives. Over-exaggeration of the outbreak was a common element in the media that perpetuated the lack of knowledge from a local scale. However this was quickly re-established to ensure that the proper portrayal of the virus was being displayed in North America. 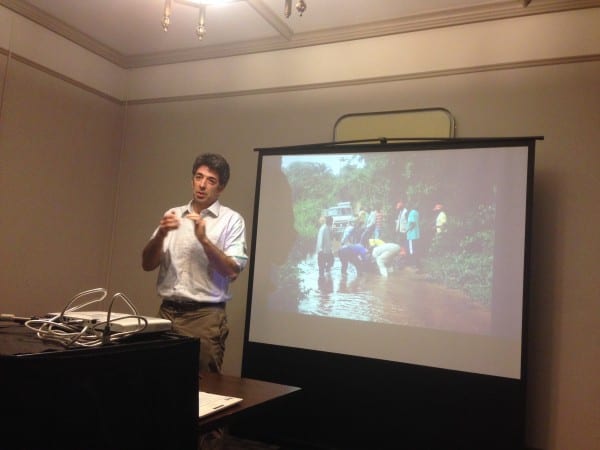 Mark Brender, the director of Partners in Health Canada, shared his expertise on the work that had been done by the organization in response to the Ebola crisis. Partners in Health has collaborated with Last Mile in Liberia and Wellbody Alliance in Sierra Leone to combat the outbreak. By partnering up with these organizations, whose resources and workers are otherwise of high quality and well-trained caregivers respectively, Partners in Health aims to help perpetuate their delivery of care for sick patients by providing them with additional support for treatment and preventative care.

A theme throughout these presentations revolved around the global response towards the Ebola epidemic, something that appeared to be the most effective way of limiting the spread of the disease. The speakers gave us great insight into the outbreak from an interdisciplinary approach that would otherwise have been difficult to access. Thank you once again to Dr. Gregory Taylor, Dr. Abdallah Daar, Dr. Martha Brown, Jennifer Yang, and Mark Brender for the splendid presentations, and to everybody who attended. This was a great learning experience for our team, and we look forward to our future speaker events!