Haiti: “An idea of genius to start this program” 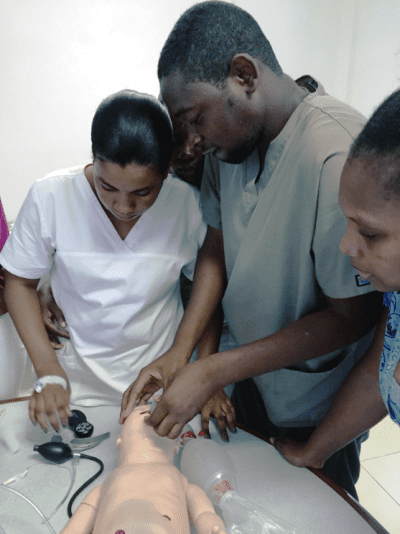 In October 2014, University Hospital of Mirebalais welcomed six residents into the first and only emergency medicine residency program in Haiti. A second class of six residents entered in the fall of 2015. Together, these young doctors proudly carry the responsibility of advancing emergency care in their country. It hasn’t taken them long to see the program’s benefits.

“It is obvious also the difference in the quality of the health at the (emergency department) at (University Hospital) since the residency started,” said Dr. Edrist Duneant, now in his second year. “We can say it was an idea of genius to start this new program, the only one in the whole country. We feel like we are the new generation, the one who should make the difference in Ijans (emergency) in Haiti.”

Residents have become adept at multi-tasking and managing multiple patients and patient needs calmly and efficiently, a critical skill set for emergency physicians. There are, already, countless examples of the impact that the residents’ training is having on their patients, many of whom would have died had the residency program not existed. Below are just a few examples: 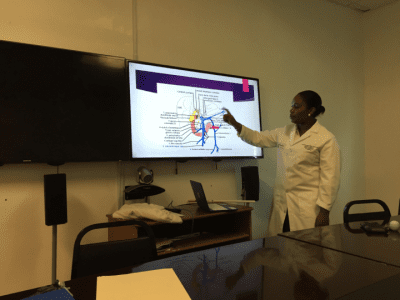 The residents are motivated every day by successes like these. Every achievement draws attention to the overwhelming challenges that they face every day as health care professionals in Haiti, but also to what can be accomplished with proper resources and training.