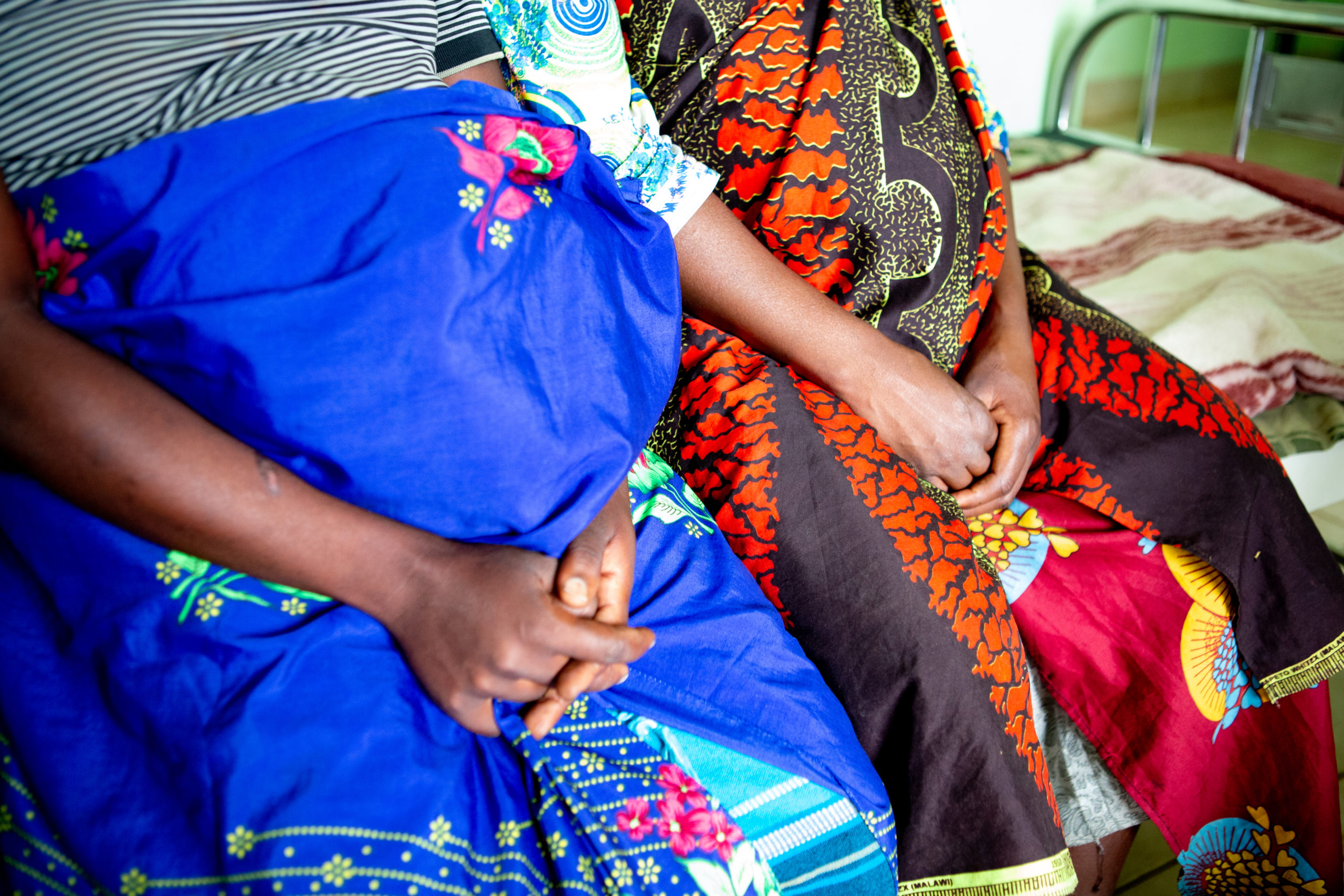 In Neno District, Malawi, district health records from 2019 showed zero cases of sexual and gender-based violence (SGBV). But no one working in health care in the rural, mountainous district believed that to be true.

And when staff for Abwenzi Pa Za Umoyo, as Partners In Health is known in Malawi, began talking about how to strengthen SGBV services, nearly every health worker had a story: The young child presenting with a sexually transmitted disease. The local teacher known for sexually assaulting his students. The woman who had endured years of domestic violence.

“Right now we don’t have a way to track anyone who’s reporting sexual or gender-based violence in the district,” Connolly said. “We know that it happens, we know and all have taken care of survivors in our health facilities, but there’s no tracking.”

There also was little guidance or consensus on treatment approaches for survivors of SGBV, and limited understanding of patients’ legal rights or recourse.

PIH in Malawi is working to address those gaps with a program called No Woman or Girl Left Behind, through a five-year grant from Global Affairs Canada that began in July 2019. The grant also is funding the program through PIH in Sierra Leone, which is one of the most dangerous countries in the world to be pregnant.

Advocacy for Women and Girls

In addition to reducing SGBV and supporting survivors, No Woman or Girl Left Behind aims to advance sexual and reproductive health and rights for adolescent girls, and support advocacy for those rights in Malawi.

“In Neno, we know that SGBV is common but rarely reported; and as a result, survivors are left vulnerable to further episodes of violence and rarely get needed medical care and support,” said Dr. Ariel Wagner, director of primary health for PIH in Malawi. “Moreover, most health care workers have little to no training in the medical management of these cases—for instance, how to perform a physical exam that obtains needed information without causing renewed suffering or trauma.”

Plans for the program were ramping up in October, when Connolly spoke about the gap in tracking. Also at that time, Dr. George Talama, primary health care clinical manager for PIH in Malawi, said he and colleagues recently had visited Queen Elizabeth Hospital in Blantyre, Malawi’s second-largest city and the closest urban and commercial center to Neno.

The Blantyre hospital has a center of excellence for SGBV cases. Talama said he was struck by how the center places Ministry of Health clinicians, a psychiatrist, police, and social services staff all in one place. He said those services were separated in Neno at that time—often located hours away from each other—meaning people who experienced sexual or gender-based violence had to visit the police station before going to the hospital, and then go elsewhere for social services or other needs.

“So they are lost, and there is no proper documentation in terms of tracking them,” Talama said. “When you manage them under one roof, it becomes easier.”

A local training was needed in Neno, Talama said, to bring national SGBV experts together with local police, social workers, and clinicians.

That exact training happened in January. The five-day event connected a government training team—including representatives from the national ministries of health; justice; and gender, children and social welfare—with Neno clinicians, for both the Ministry of Health and PIH, along with two Neno police officers; two district social welfare officers; and the local district magistrate.

The event addressed alignment with national guidelines and best practices for SGBV cases, management protocols, record-keeping policies, and much more.

One of the participants was Willy Chisindo, a Ministry of Health nurse who runs the sexually transmitted infection clinic at PIH-supported Neno District Hospital. He said the event had immediate impacts.

“In the past, we were seeing gender-based violence cases, but we were not very much confident in terms of how to manage them, how to examine them,” Chisindo said. “But now, the whole team of us who attended that training, we are very confident. When we have a client who has been sexually violated or sexually abused, we know what we should really focus on, we know how to provide psychological counselling, we know how to examine them [and] what to look for. Even if we go to court, we know what information the magistrate wants from us, and how to present it.”

Nurse Chisindo was speaking from experience. Two days before these comments, he testified in court in a case against an alleged SGBV assailant of one of his patients.

Before the training, Chisindo had not been aware of Malawi’s statutory rape laws. He now realizes that many of the adolescent patients he has treated over the years have been victims of crime. Going forward, he said, he will be able to share this information with affected patients.

He also said the new SGBV protocols have improved the quality of care for his patients, by giving him a checklist for patient exams and a clear list of services that should be offered, including testing for sexually transmitted infections, HIV post-exposure prophylaxis, pregnancy testing, and psychological counselling. A mechanism for priority referral of SGBV cases is now in place at Neno District Hospital, and staff are rolling it out in rural facilities, so a traumatized survivor is not left waiting while seeking care.

The new process is helping to ensure that patients do not fall through the cracks, or miss access to essential services for physical and emotional healing.

Wagner said No Woman or Girl Left Behind is creating ongoing improvements.

“The training is reinforced through close collaboration with partners in different sectors and through a program of ongoing clinical mentorship that provides health care workers with on-the-ground support to change how they approach and manage SGBV survivors who seek care at health facilities,” Wagner said. “Our hope is that by improving the quality of care that SGBV survivors receive from the health care system, more will seek care and ultimately get the treatment and support that they need.”

The January training also instilled a newfound sense of urgency among the participants, to collaborate and drive change relating to SGBV cases in Neno. Participants formed a district SGBV committee, and members now meet once a month to discuss specific SGBV cases and examine opportunities for inter-agency collaboration. They also have formed a WhatsApp group, to support each other and share suggestions as they encounter SGBV cases in their daily work.

“It has been exciting and inspiring to see the collaboration that has grown out of this initiative,” Wagner said. “Through the WhatsApp group, SGBV cases are communicated to partners almost immediately—either from the police, health care workers, or social workers. For survivors who initially come to health facilities, this has enabled us to get the police and courts involved quickly in order to keep survivors safe and ensure that perpetrators are charged and brought to court.”

See how the revitalized blood bank at Koidu Government Hospital, supported in part through the No Woman or Girl Left Behind project, is improving maternal health care in Sierra Leona.